Join Waitlist We will inform you when the product is available to purchase or pre-order. Just leave your valid email address below.
hello@finchandfolk.com.au
$6.95 FLAT RATE + AND FREE SHIPPING OVER $50 (AUST) $200 (REST OF WORLD) | CART
0 Items 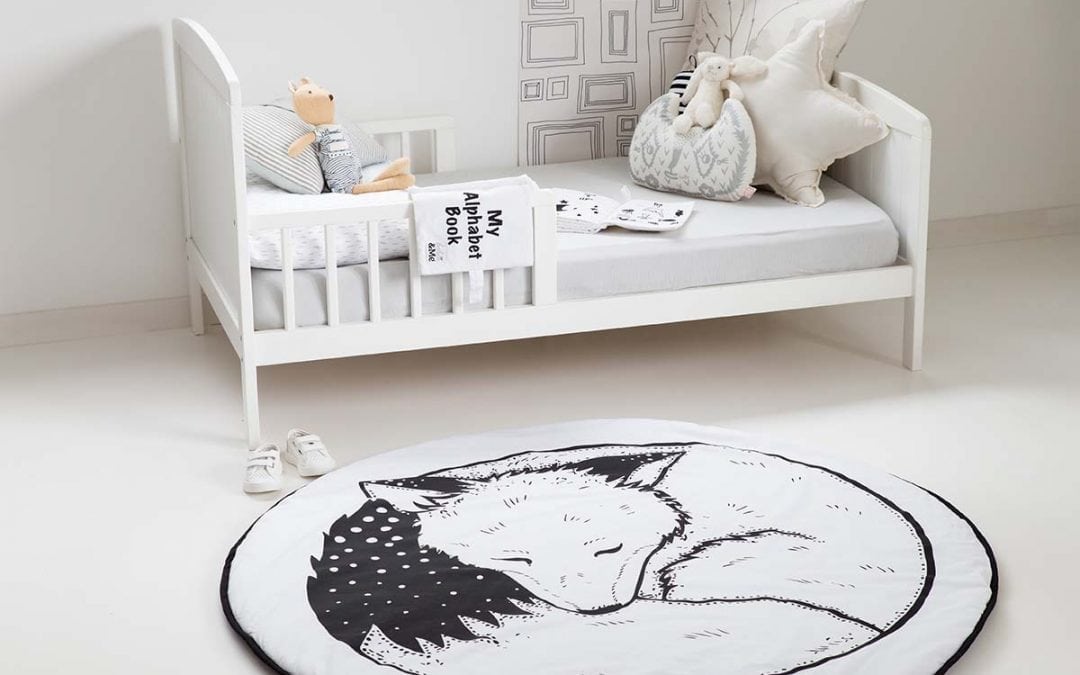 Do you remember beloved creatures and animals from your childhood? I do. It’s funny how some creatures stay with us from childhood through to adulthood. Even in my own children i see an affinity for particular animals that they have carried from their earliest days through to now. I see it in myself too.

I remember having Charlotte’s Web read to me as a youngster and tribute to the magic of childhood soon enough Fern and Wilbur, Charlotte and Templeton somehow felt like familiar friends. I must have been read that same story dozens of times. Happily.  My grandma would read it to me whenever i would come to stay during the school holidays. They lived on a small farm in the country. Each morning she would get up and fuss over my grandfather before he went to work for the day, we would send him off, dress in thick winter dressing gowns, gumboots and go tend to the animals and begin a morning’s worth of chores. It was somehow almost enchanting. When my grandfather would get home much later in the day, Nan would have us wash up and dinner would be soon after. There was a cadence to her day, simple and comforting with a persistent glow – in my later years i would recognise that the glow was simply her company.

Night after night my grandfather on cue would tell me to look out of the big bay windows that faced the huge almost hollow old tree out in the paddock with the promise of just having seen a ‘fox’. The tree had once been struck by lightening in a storm but somehow still stood there. The ‘fox’ was a fabled creature on their farm. There was genuine evidence he was there often – and perhaps with a family of his own but i had never seen the fox or his family myself. Inevitably at the same time as Pa ‘seeing’ this fox each night a spoonful of ice cream would go missing from my desert bowl and he would laugh declaring he had ‘tricked me’ again, his red face turning an even more vibrant red and his incredibly pale blue eyes twinkling.  I wised up to this ‘trick’ after about the 3rd of 4th night in a row but he carried it on for years to follow, even then I knew the delight and joyfulness in sentiment and in being sentimental. This same holiday went on throughout much of my childhood.

I grew up, married and later had children. My own parents became Grandparents and in it’s own way the cycle began again. A different cycle, but as life was to continue teaching me different doesn’t mean bad – sometimes just simply different. I visited their farm only a few years back. Much time had passed. Too much time ad too quickly of course. It was somehow so much smaller than i remembered. The huge rose garden gone. The big verandah that hugged the homestead missing the swinging chair we would sit on and shell pea’s from the veggie garden. The paddocks were old and worn. There was no longer any Cattle, the Lamb’s next door long gone and Jack the Cat too. I sat there in my hire car, having driven hours away from the airport only to visit a farm that my grandparents had built many years ago in a small town where i no longer knew anyone. It was no longer their farm – or my own, another family had long lived there. I parked on the side of the road and walked along the fence line looking for a sense of anything ‘the same’. There was a letterbox now. Different. The old white fence had been replaced. Different. The dirt road i used to ride my bike on was now bitumen – different,but in the midst of all the different there stood the old tree – i felt the rush of something that was the same and i wondered to myself if the fabled fox and his family still lived there. I like to think they did and still do.  It genuinely made me smile – and still does.

My biggest wish for Babee and Me is that it stands for something and that it ultimately stands the test of time – much alike the old tree and the family of foxes. I guess I hope that you and your little love feel a little sentimental about our products too. Both the Fox and The Fawn Play Mat’s were designed to grow with your children and as always inspire imagination. Maybe one day you will read to them whilst they lay on it, and later read together and then one day they will read to you. Perhaps it might even be the story of a girl, a spring pig and an incredible spider. Perhaps you live on a farm, and perhaps there is a hollow old tree in which a fabled family of foxes live …

enjoy x {TC for Babee and Me}

This site uses Akismet to reduce spam. Learn how your comment data is processed.

**PLEASE NOTE OUR PRE-ORDER PLAYMATS ARE NOW EXPECTED TO BE SHIPPED OUT BY END OF DECEMBER** WE ARE CURRENTLY EXPERIENCING A HIGH VOLUME OF ORDERS WHICH ARE MOSTLY HANDMADE LOCALLY - PLEASE PURCHASE EXPRESS POST IF YOU NEED YOUR ORDER FAST TRACKED. Thankyou xx Dismiss